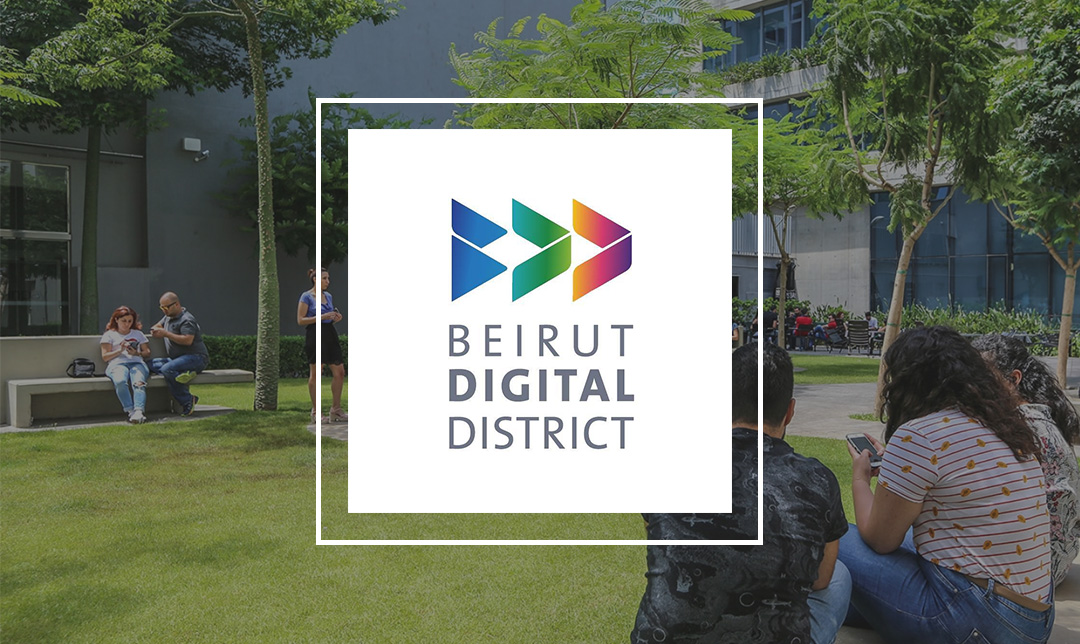 Beirut Digital District (aka. BDD), located in the center of Beirut, Lebanon, is a state-of-the-art digital hub, community, and business cluster consisting of modern offices and co-working spaces. Fueling change and innovation, BDD provides an optimal business environment for digital industries to evolve and thrive. BDD and its community have been using RAY for more than 4 years now, and this has contributed in making BDD the innovative tech hub it aims to be. RAY has fit in perfectly with BDD’s vision, since quick, easy, effective, and innovative solutions are favored in an environment like BDD.

In an interview conducted with Ms. Rimal Ishac, the community relations manager at BDD, she expressed nothing but gratitude towards RAY. Ms. Ishac stated that as the BDD community relations manager, she uses RAY on a day-to-day basis for most of her work tasks. To quote her, “I use RAY all day, every day.” Not only that, but she was also present at BDD during different stages of the development of RAY. Ms. Ishac worked at BDD before the development of RAY, and during the testing and creation of it. In that sense, she stressed how much RAY has made a difference at BDD.

BDD has been using RAY for more than 4 years now. One of the main ways that RAY has helped BDD was to digitize their community’s experience; which goes hand-in-hand with BDD’s vision of innovation. Another main way RAY has helped BDD was by digitizing managerial and operational tasks and automating them. BDD’s  management team is able to access all the data and manage everything related to on-ground activities using the RAY platform. In addition to the community relations department headed by Ms. Ishac, RAY is also used by BDD’s accounting and  tenant support departments.

RAY is used by BDD’s administration to manage and track the usage of spaces (ex. co-working spaces, offices), manage issues reported by clients (ex. View number of reported issues, assign them to staff for resolution, track how long it took to resolve them, issue reports), manage financials, and so much more. Ms. Ishac also added that RAY is super user-friendly.

How the BDD Community Uses RAY

All the BDD community members use RAY on a daily basis; whether it is to open doors, drop off their cars, order food, report maintenance issues, or subscribe to the services offered by BDD; such as coworking desks or their parking. Therefore, using RAY has become a standard in the lives of community members at BDD.

If you’re looking for an office or co-working space where technology, innovation, and community are valued, we highly recommend checking out BDD. You can learn more about BDD on their website, beirutdigitaldistrict.com,  and learn more about RAY on getray.com.

Does my Coworking Space Need an Online Platform?

The Difference Between a Unit and a Property

Top 5 Tips to Manage Your Property

We use cookies to ensure that we give you the best experience on our website. By continuing to browse this website or dismissing this banner, you are agreeing to our use of cookies.I AgreePrivacy Policy